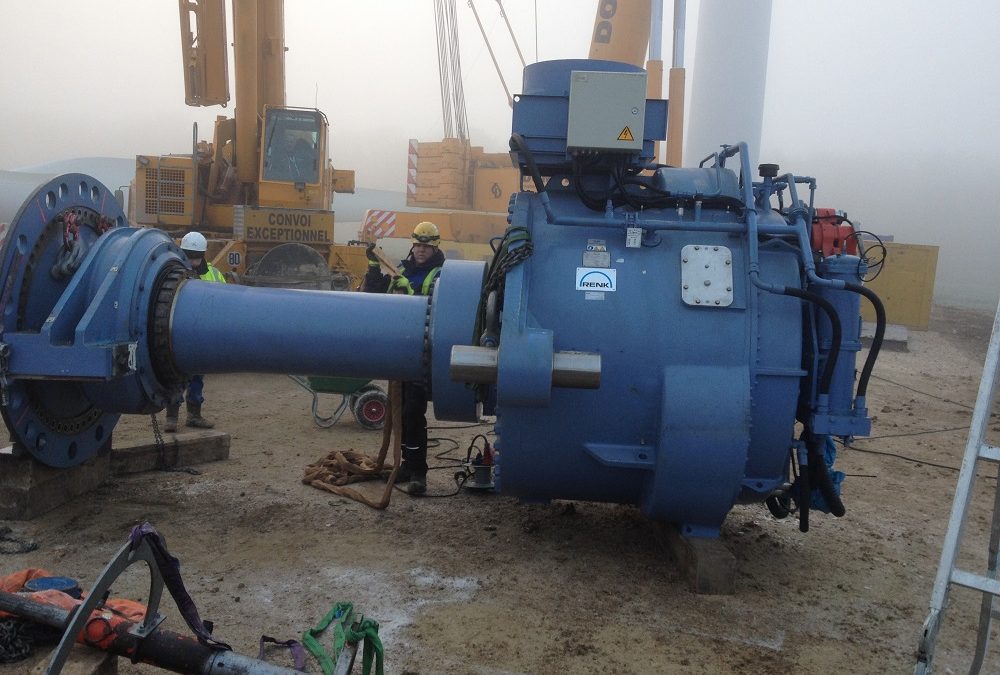 A gearbox is one of the most critical components in a wind turbine. The price of gearboxes, as well as the difficulties involved in having them replaced, makes their maintenance a priority for asset managers.

A gearbox will generally hold between 250 and 300 litres of oil. The role oil has to play in the gearbox is two-fold; it helps accommodate the speed between gears and evacuates some of the heat produced from the friction between gears and foreign objects.

Analysing the oil inside a gearbox is the simplest and most effective way to evaluate the state of a gearbox. Usually the following are analysed once or twice per year:

Greensolver strongly advises asset owners conduct tests on gearbox oil at least once a year, and to monitor the results over time, as changes in results from one test to another can be a strong indicator of gearbox conditions.

As well as the in-depth analysis outlined above, the state of a gearbox’s oil can also be tested by measuring the number of foreign particles. This is not an alternative to longer-term testing, but can mean that issues are raised more quickly than when relying solely on the results of an annual or bi-annual oil analysis.

There are two main methods of particle counting: 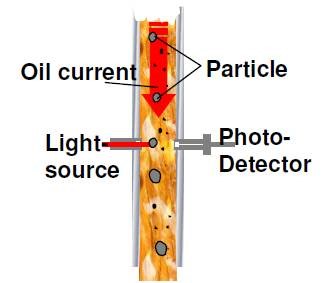 Even though new turbines are usually equipped with these systems, Greensolver strongly advises asset owners to double check for their presence. If they are not there, these systems can be easily installed for a few hundred euros. Particle counting provides a useful complement to oil analysis and CMS monitoring, and can save asset owners time and money in the long-run, highlighting issues with temperamental gearboxes.